The inaction of the DCMS has been highlighted by national campaigners.

Campaigners warn of libraries in crisis across England

” Ms Swaffield said library users had appealed “time and again” to culture minister Ed Vaizey to intervene against the mass closures, “but he does nothing. And he does nothing about libraries that stay open but now provide a far worse service.”” 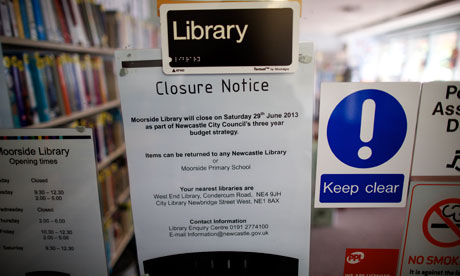